What time is the FA Cup draw: 4th round fixtures set to be decided today 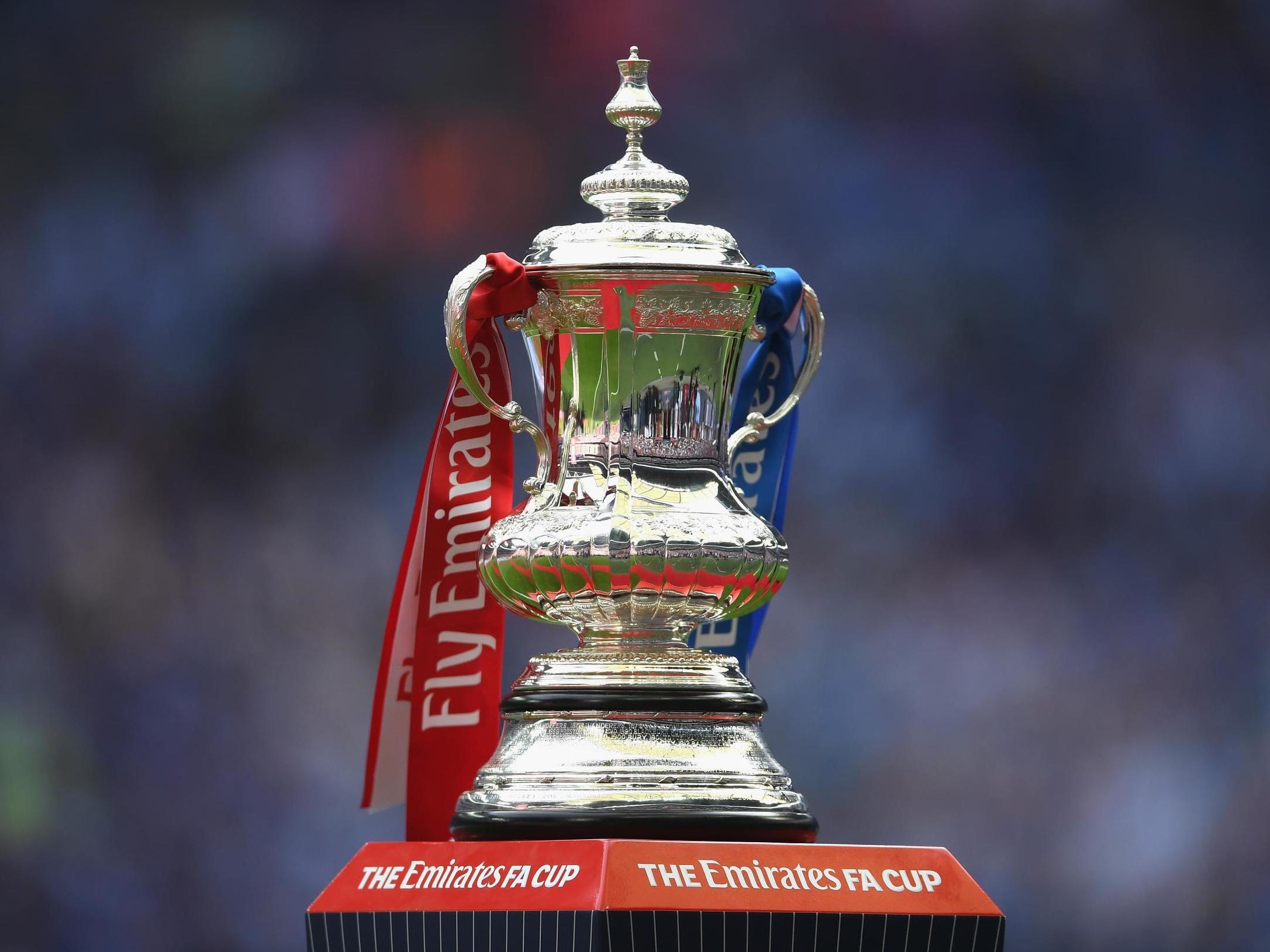 The FA Cup fourth round draw will take place in the build-up to Arsenal‘s tie against Leeds on Monday evening.

It was a weekend of frustration for Manchester United and Tottenham though. Ole Gunnar Solskjaer’s side hung on in a drab goalless draw against Wolves, while Lucas Moura’s equaliser saved Jose Mourinho’s blushes at Middlesbrough.

Elsewhere, Hull, Barnsley, Oxford United and Northampton were among those to secure their safe passage into the next round.

Here is everything you need to know about the draw:

The draw will take place before Arsenal’s tie against Leeds and is set to begin at around 7.35pm.

The draw will be broadcast on BBC One as well as via the BBC iPlayer.

Who is hosting it?

David O’Leary and Alex Scott will take charge of the draw.

When do the fourth round ties take place?

The fourth round ties will take place between 24 January and 27 January.

What are the ball numbers?