Which countries can you watch the Premier League on Amazon Prime? Boxing Day schedule, fixtures and more 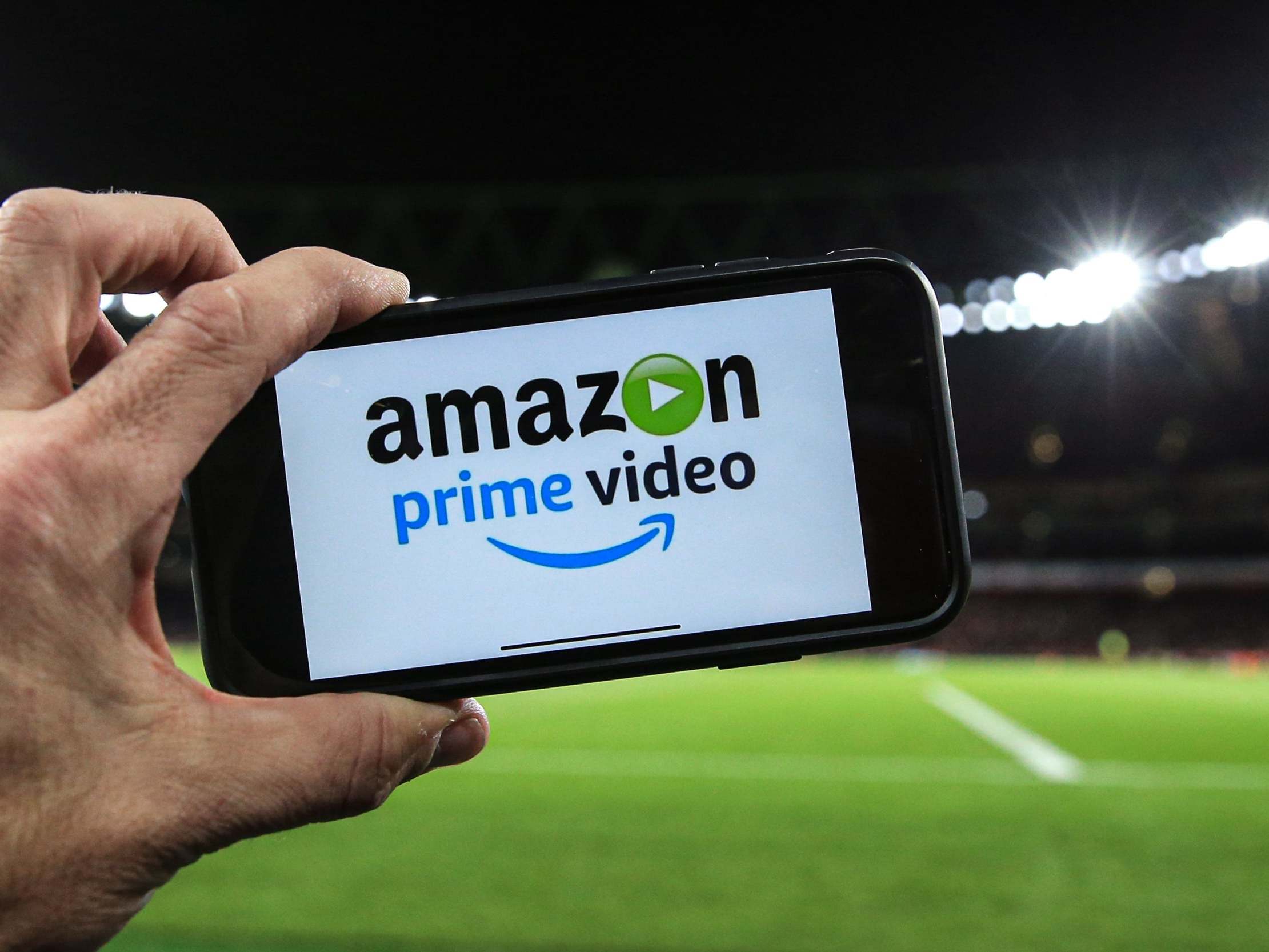 The Premier League will be streamed live on Amazon Prime Video over Christmas, with every Boxing Day fixture to be shown on the service.

New subscribers will be able to watch all the matches for free, including Arsenal’s visit to Bournemouth and Liverpool’s top of the table clash against Leicester, due to the company’s 30-day trial, which can be cancelled at any time.


To watch any of Amazon’s fixtures for free, sign up for a 30-dayAmazon Primetrial byclicking here, which can be cancelled any time. We may earn commission from some of the links in this article, but we never allow this to influence our content. This revenue helps to fund journalism across The Independent.

What countries can you watch live Premier League football on Amazon Prime?

Here is what Amazon says about watching abroad:

Premier League matches are only available to Amazon.co.uk Prime customers based in the UK. We don’t have the broadcast rights for Ireland or other territories. UK customers travelling outside the UK will be able to access the stream if within the European Union. All other international locations are not supported. Prime Video doesn’t support streaming content through Virtual Private Network (VPN) or proxy connections. To watch Prime Video, you must disable these services on your device or try switching to another available connection.

What fixtures are being shown?