Why are Arsenal playing on Wednesday? 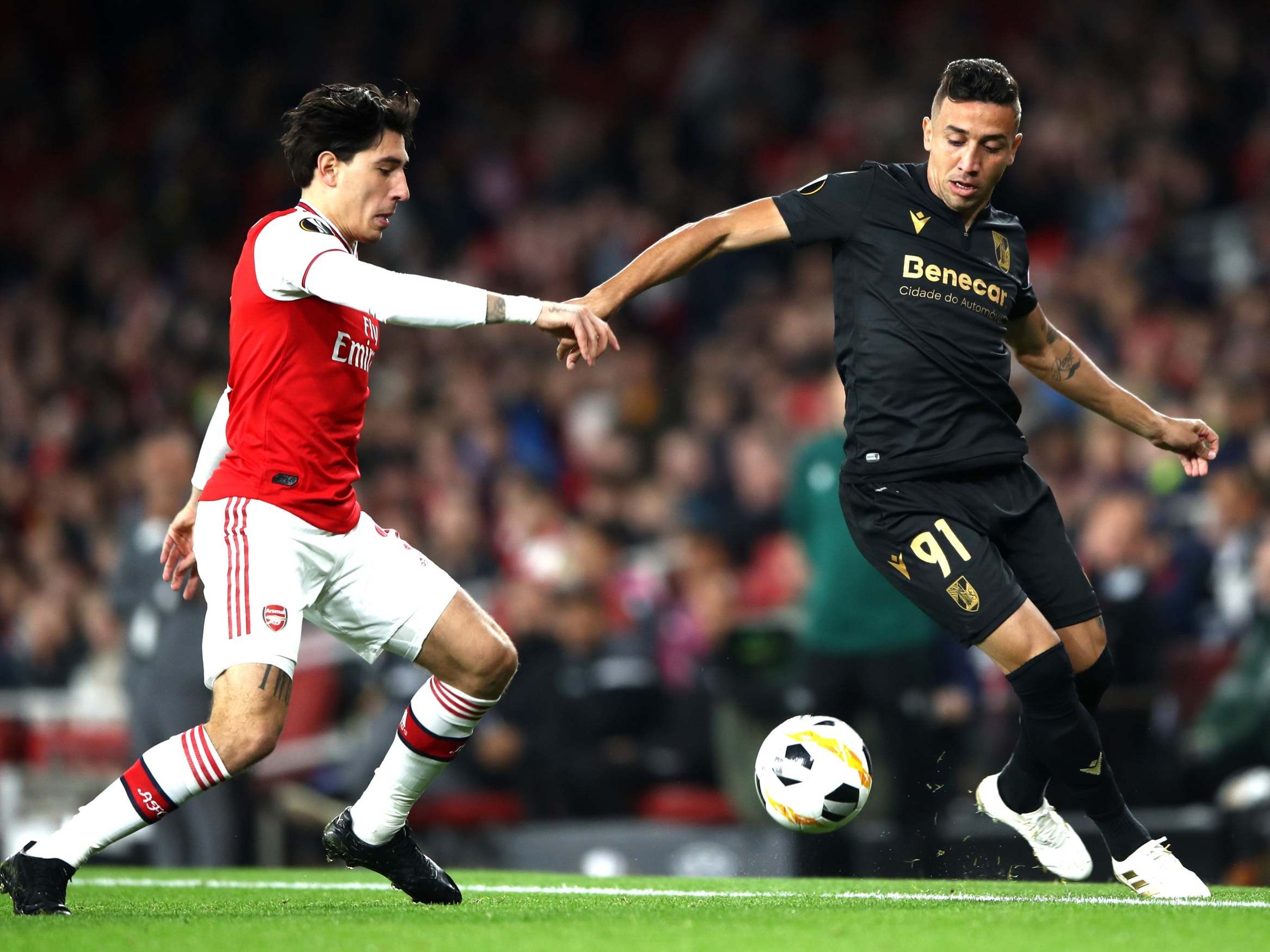 This is a departure from the normal European footballing schedule – Europa League games are traditionally all played on a Thursday evening, with Tuesday and Wednesday reserved for Champions League games.

However, the game at the Estádio D. Afonso Henriques has been shifted to the day before the rest of the Europa League schedule.

This is due to a potential fixture clash with Vitoria’s nearest rivals Braga.

The two stadiums are little more than 10 miles apart as the crow flies.

With Braga also combatants in the Europa League this season, and due to host Besiktas on Thursday, Arsenal’s fixture against Vitoria has been moved to Wednesday to ease congestion fears.

The other peculiarity of this fixture is the early start-time – the game is due to kick-off at 3.50pm GMT.

The 3.50pm start time ensures it does not clash with the two Champions League games in the early window, with Bayern Munich vs Olympiacos and Lokomotiv Moscow vs Juventus kicking off at 5.55pm GMT.

Vitoria’s clash with Standard Liege on November 27 has also been moved to a Wednesday.